Hello, We are EUS+ Architects.

EUS+ Architects, led by Min-woo Suh and Jung-woo Ji, means 'Add(+) a Good(EU) Story(S)'. We work to make good stories in various areas of architecture, including housing. Our mission is to create a space where harmony and change can be achieved based on the understanding of users and the publicness of architecture. To that end, we have developed our own design process through active communication with various generations.
Based on our long experience in children's architectural education, we have developed skills for children's architecture projects such as children's play areas and children's museums. We also try to create a space where different generations of users care about each other. Especially in the housing design process, we provide architecture education to children in the family, if the customer wants to. Through conversations with all family members, from children to grandparents, we build homes that contain the lives of family members and provide them with unforgettable memories for life. 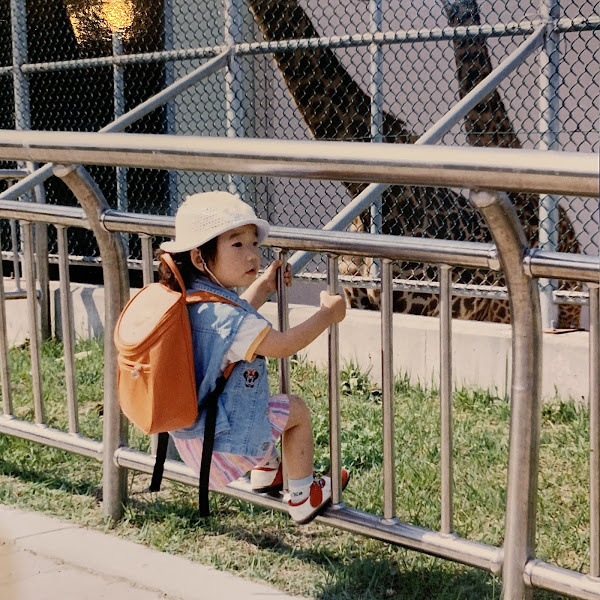 Min W. Suh majored in architecture at Hongik University. He joined Professor Kimm Jong Soung's Seoul Architecture and participated in a number of detailed projects. After that, he studied at Cornell University's AAP(College of Architecture, Art & Planning). He worked in Perkins Eastman Architects, New York, for large-scale housing complex planning, high-rise residential building projects, and office tower design. He’s particularly interested in cultural spaces such as art galleries, museums and parks, and continues to write in related fields. He is currently working on a number of children's projects.

Jungwoo Ji majored in architecture at Korea University’s undergraduate and graduate school. He had served as director of research at Joong-ang Design (JAD), an interior and environmental design company. After that, he studied at Cornell University's AAP(College of Architecture, Art & Planning). He designed school architecture, residential architecture, master plans, urban design, complex architecture and public spaces at Perkins Eastman Architects and Ehrenkrantz Eckstut & Kuhn Architects (EE&K) in New york. At that time, he led the success of a large office complex called Huishan North Bund, built on the Huangpu River in Shanghai, China, combining publicity and commerciality. He has been planning and participating in playgrounds and children's architectural education for a long time, and he continues to research as well as write about them.

Keonsoo Koh (Architect SBA, MAA) majored in architecture at the Korea National University of Arts, had work experience in ISON ARCHITECTS, and acquired M.Arch. at Delft University of Technology, Netherlands. After graduation, he had been worked in DP6 architectuurstudio in Delft and BLANK in Korea. He is the manager of EUS+ Architects and an adjunct professor at Hongik School of Architecture.

Solim Lee majored in industrial design at Hongik University. Through the professional work in Hansol Education, she won in the iF Design Award 2015 and else. She is the manager for EUS+ Architects and makes the story for children with products, spaces and contents for them.

Dahye Park majored in architecture at Gyeongsang University. She worked as a LAPS(Lap. for Architectural Planning & Space Behavior) research student in the department, learning space behavior and developing sensitivity to the weak. She is a designer for EUS+ Architects.

Joori Suh is an assistant professor of architecture/interior at the University of Cincinnati. She earned a master's degree in design from Cornell University and a Ph.D. from Iowa State University after majoring in interior architecture and design at Hanyang University. She is studying design methodology and virtual reality-based exhibition space design and consulting for EUS+ Architects.